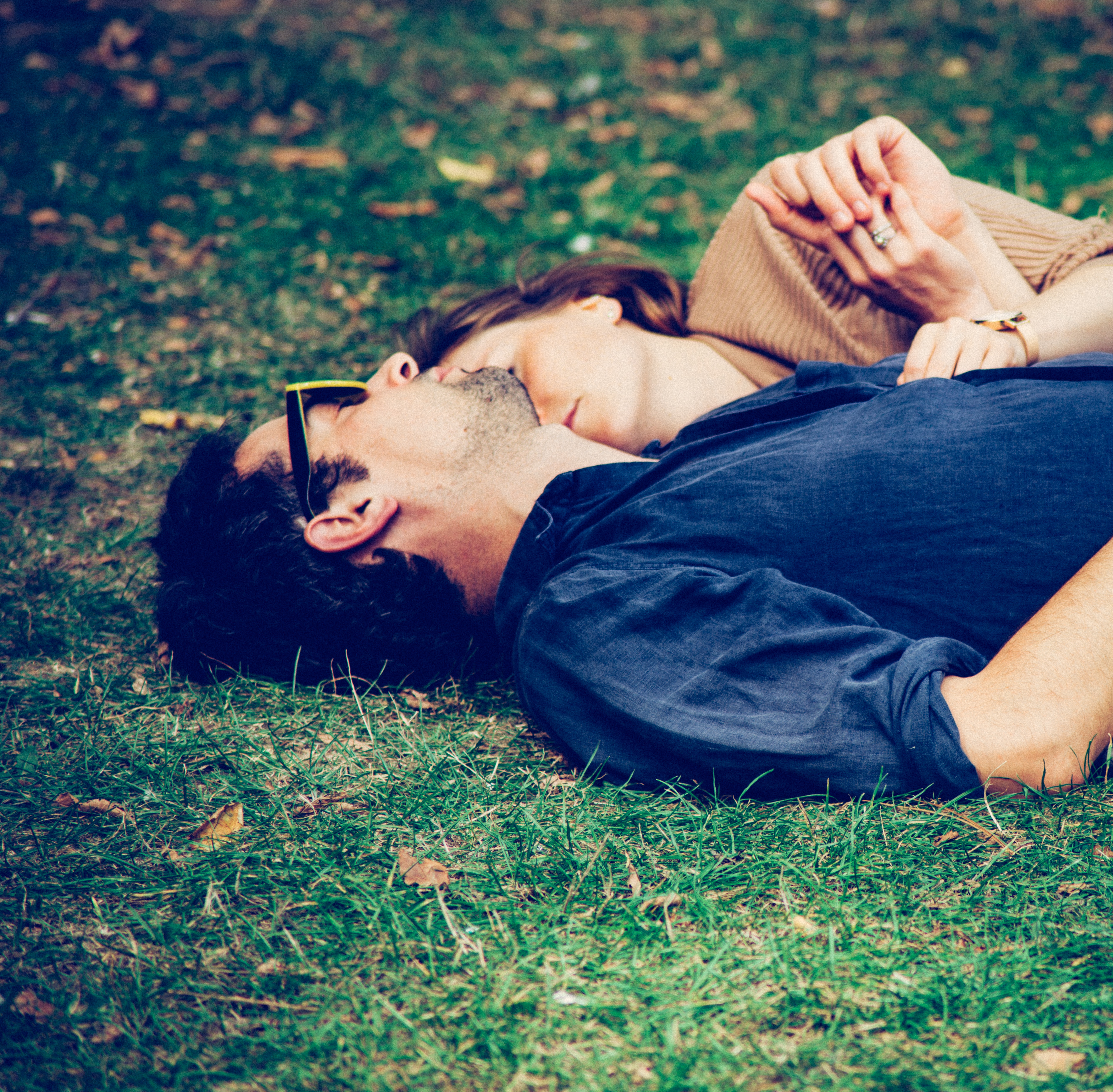 Photo by Clem Onojeghuo on Unsplash

Remember the Men Are from Mars, Women Are from Venus craze from the 90s? It was a book written by American author and relationship counselor John Gray that went on to become a massive best seller. Or maybe you’ve heard the phrase tossed around when someone is complaining about a fight they had with their significant other. Either way, the premise is that there are fundamental differences between men and women…and that also extends to sleep. So… do women need more sleep than men? Here’s what we found…

Think of the circadian rhythm as your body’s internal clock – men and women inherently have different body clocks. According to this Psychology Today article, women’s circadian clocks make them more inclined to fall asleep earlier and to wake up earlier. Men are also predisposed to want to go to bed later and get up later.

Women Should Get More Sleep

Tim Herrera, the Smarter Living editor at The New York Times, recently wrote about getting more sleep as the simplest way to drastically improve your life. But did you know that women need more sleep? According to the National Sleep Foundation, women need twenty more minutes of sleep than men on average. Feel free to send a link of this article to your partner right now!

This one hits close to home – has anyone else gone to bed and felt like their bae fell asleep in a nanosecond while you’re thinking about going to the bathroom for the second time? Well, insomnia is definitely more common in women according to the U.S. Department of Health and Human Services. Factors like hormonal changes or health conditions such as pregnancy can play a huge role in women’s sleep.

A 2011 study published by the American Academy of Sleep Medicine found that women tend to perform better when sleep deprived. 💁🏻s