Everything You Need to Know About Christian Siriano 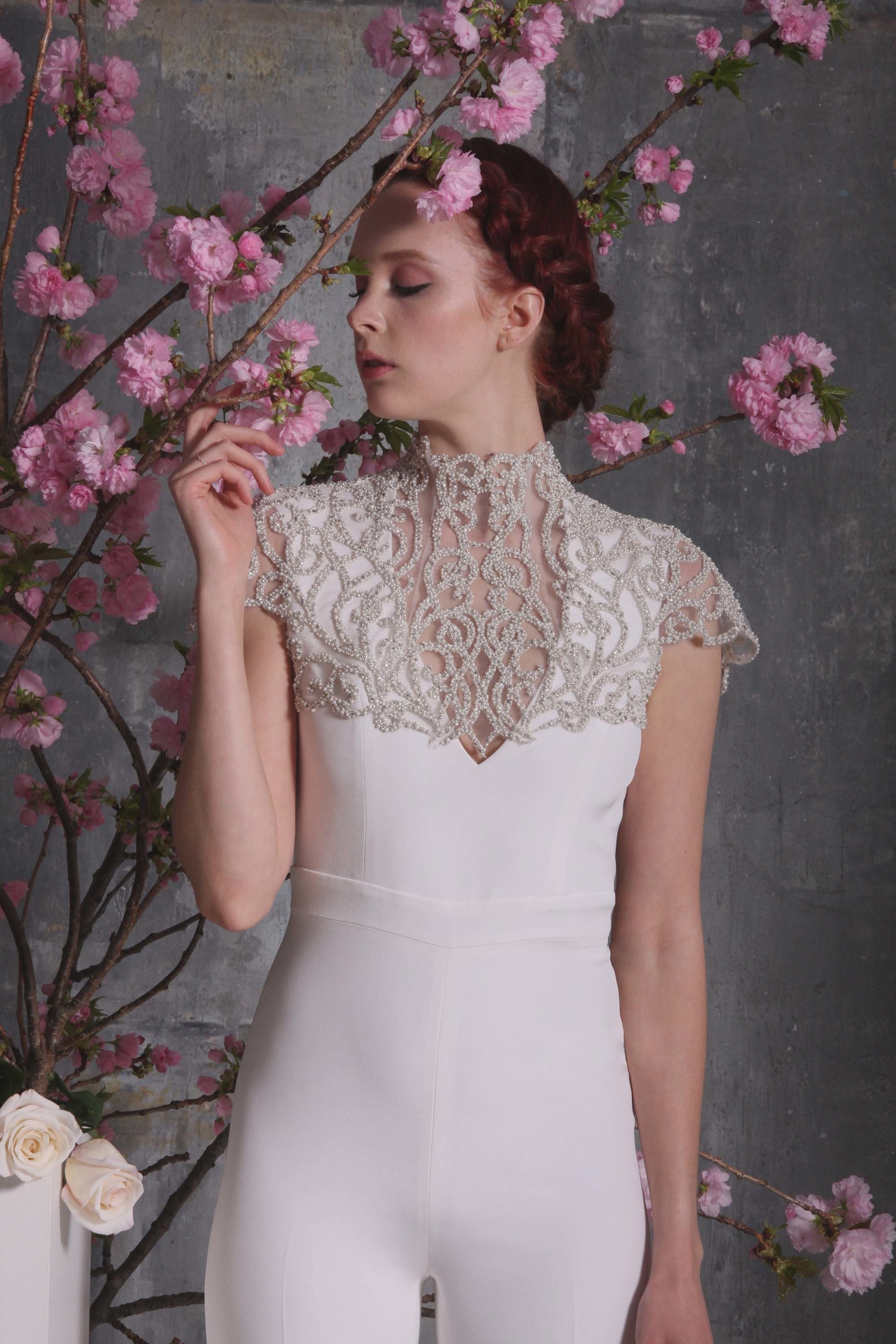 Everything You Need to Know About Christian Siriano

Siriano studied under Vivienne Westwood and Alexander McQueen before appearing on the fourth season of the American TV show Project Runway, which introduced him to millions of fashionistas across the US. He became the TV series’ youngest winner, using the $100,000 prize money to start his own label in 2008. Within the fashion industry, he is a vocal advocate for greater diversity and inclusivity; this is best illustrated when he dressed seventeen various women for the 2018 Oscars and garnered serious attention for designing the gown Billy Porter wore to the 2019 Oscars. In 2019, Siriano comes full circle and will be mentoring designers in Season 17 of Project Runway.

Tonight is the night! We are all glammed up and ready for you to watch the new season of @projectrunwaybravo! 8pm 🖤🖤

A Brief History Of Christian Siriano

Though he started his brand in 2008, Siriano didn’t have an official bridal line until almost a decade later. In 2016, he introduced his inaugural bridal collection, which was a line exclusive to Kleinfeld (star of its own TV show, Say Yes to the Dress). In 2017, he followed up with a second official bridal collection and one that sold beyond Kleinfeld’s walls. All of his creations are crafted at Siriano’s NYC atelier and here at Loverly, we can’t wait to see what he dreams up next.

Which Brands Are Under The Christian Siriano Umbrella?

The brand produces one bridal collection.

How Much Do Christian Siriano Wedding Dresses Cost?

Dreaming of perfect wedding moments today and one of our favorite custom Siriano gowns.

What Is Their Size Range?

Christian Siriano’s designs come in a wide range of sizes and goes up to size 26, which is befitting for a man who champions diversity and inclusivity.

Where Can You Buy a Christian Siriano Wedding Dress?

Christian Siriano’s designs are available online and carried by a number of department stores as well as private regional, bridal retailers. To locate a retailer near you, click here.

How Would You Describe The Christian Siriano Bride?

The Christian Siriano bride is open-minded and experimental – she is here to try things on and give it a twirl! Siriano’s collections will certainly keep this type of bride busy as his collections have a variety of options. The only problem will be selecting just one.

Dreaming back to this fabulous ombré tulle custom gown we created for @lydiahearst. Happy anniversary! 🌸💕🌸💕

What Popular Wedding Dress Trends Does Christian Siriano Foresee in 2019?

Bridal collections will be more unconventional, less cookie cutter. The bridal customer wants options and to have something she’s never seen before.

What is the Most Popular Christian Siriano Wedding Dress?

Siriano has dressed famous brides such as model Lydia Hearst (you can see her dress above), musician Sia, and actress Samira Wiley (of Orange Is the New Black fame). Samira’s 2017 nuptials to her partner Lauren Morelli generated a lot of searches as Samira wore a custom off-the-shoulder crop top and ball skirt while Lauren wore a silk-crepe jumpsuit with crystal beaded collar and cape.

Sunday #pride vibes! 🌈🌈 Samira and Lauren in their custom Siriano wedding looks are just so stunning!