Celebrity engagements are always exciting to find out! But ever since Pete Davidson and Ariana Grande’s engagement, it feels like celebrities couldn’t get engaged any quicker.  Although this pair definitely takes the prize for fastest engagement…and breakup (thank you, next), Pete and Ariana aren’t the first celeb couple to get engaged at such high speed. We can barely keep up! 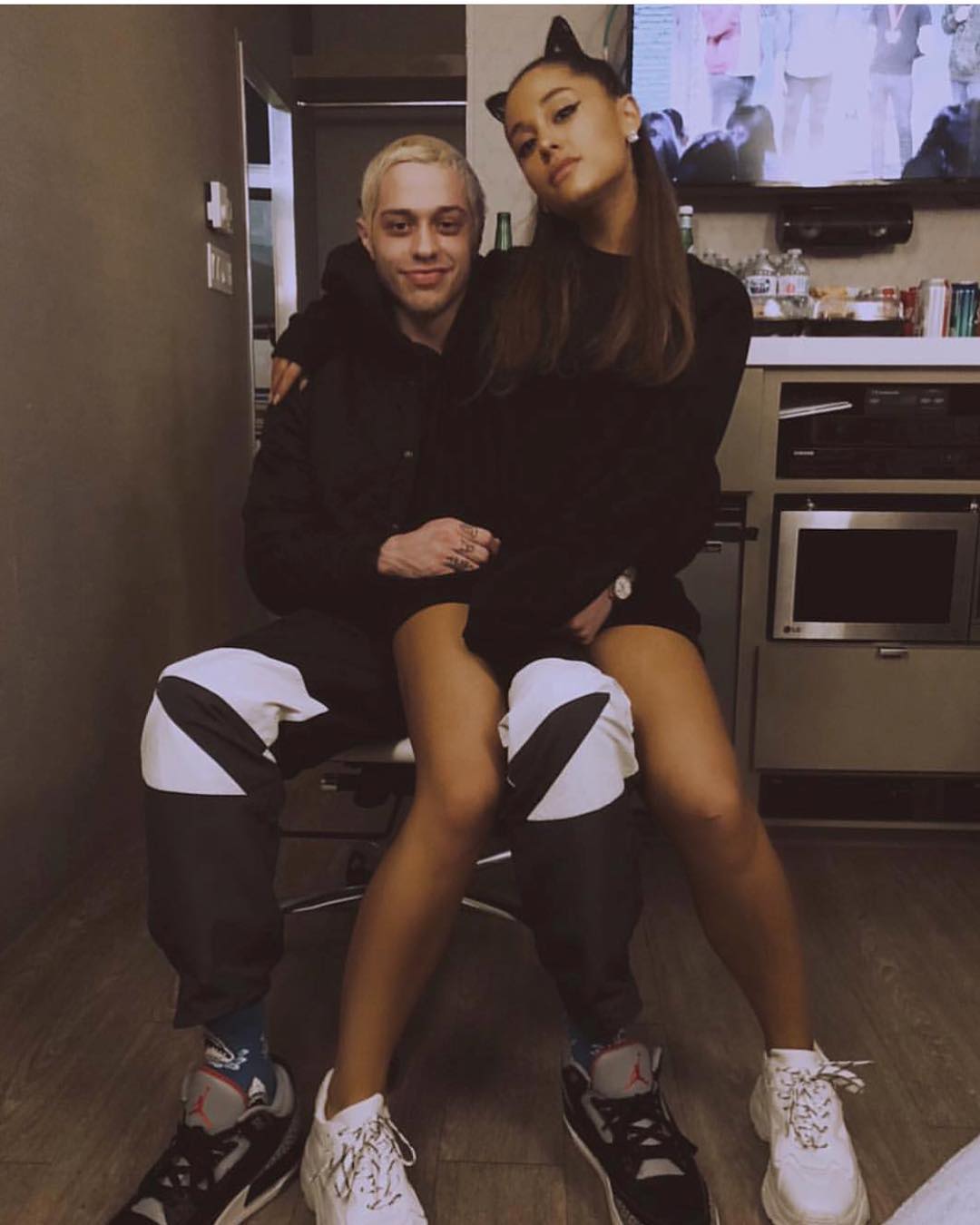 
While you may think that getting engaged quickly is a recipe for disaster, there are in fact a lot of celebrity couples who got engaged just as fast, and guess what… they’re still together! And whether you’ve dated for years or just started dating, if you know you know. Below is a list of our favorite celebrity couples and we were also shocked to find out how quickly they got engaged after a short time of dating.

Engaged in: a few weeks

After rekindling their relationship this past May, Jbiebs popped the question to Hails just a few weeks later in the Bahamas, and the two were officially engaged!  After weeks of speculation about if they had officially tied the knot or not since their engagement, Justin and Hailey have officially confirmed that they are indeed married and are going strong.  And they are just so cute, I mean have you been on Instagram lately? 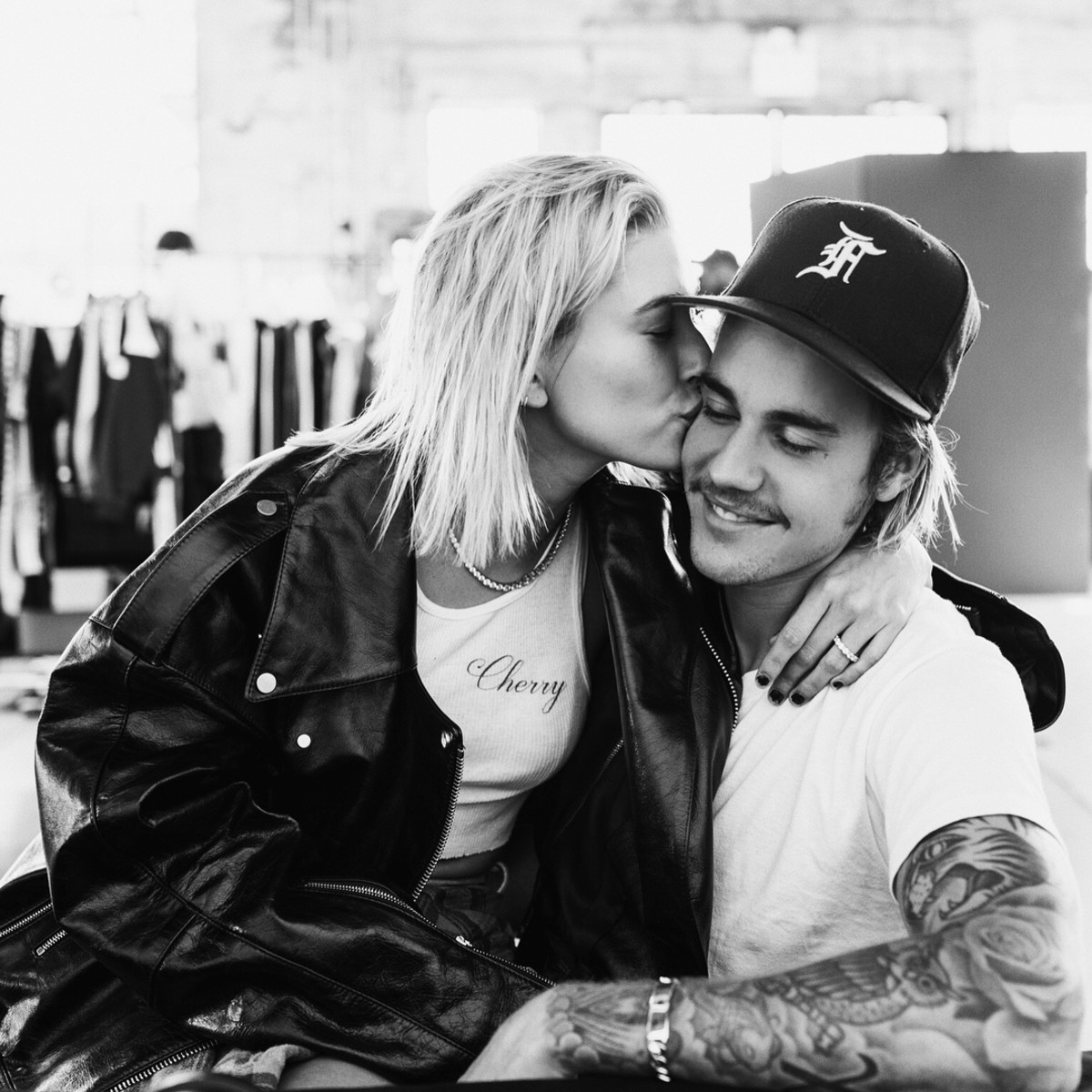 A few flirty Instagram comments and one vacation to India later, Priyanaka Chopra and our fave jo bro Nick Jonas got engaged only after 2 months of dating! And now, they’ve probably had the most lavish wedding of 2018. Read more here. 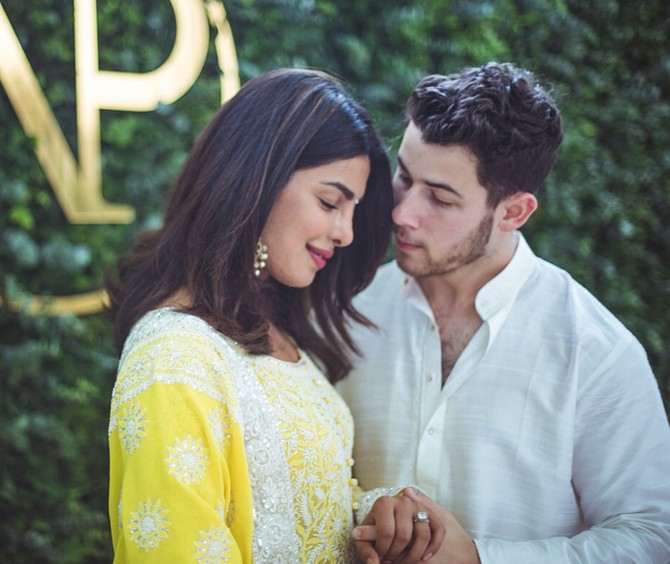 Modern Family star Sofia Vergara and Joe Manganiello from Magic Mike, were dating for only 6 months before Manganiello popped the question in Hawaii in December 2014.  The couple is still together and cuter than ever! 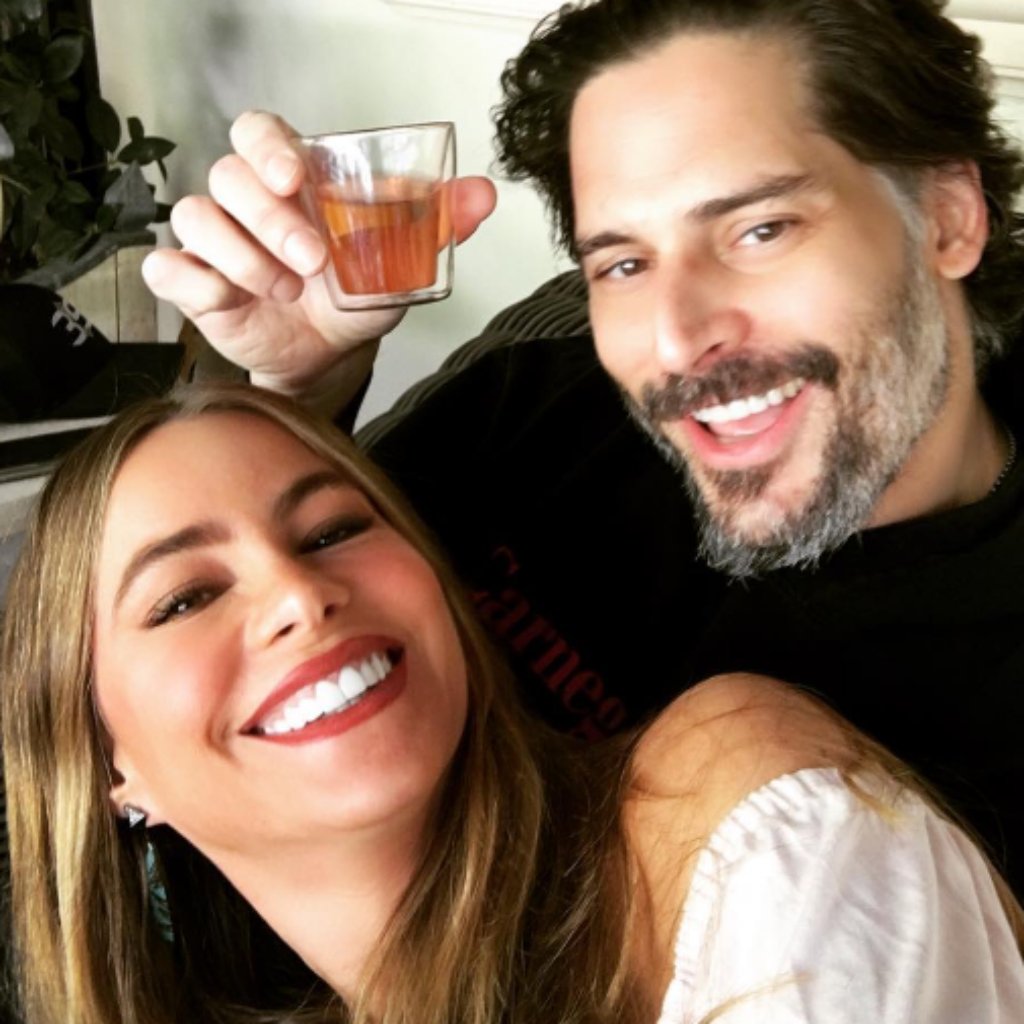 One of Hollywood’s most handsome heart throbs George Clooney was taken off the market in just 5 months after he started dating the gorgeous and philanthropic Amal Alamunddin.  The couple have had a strong and loving marriage, and are parents to adorable twins! 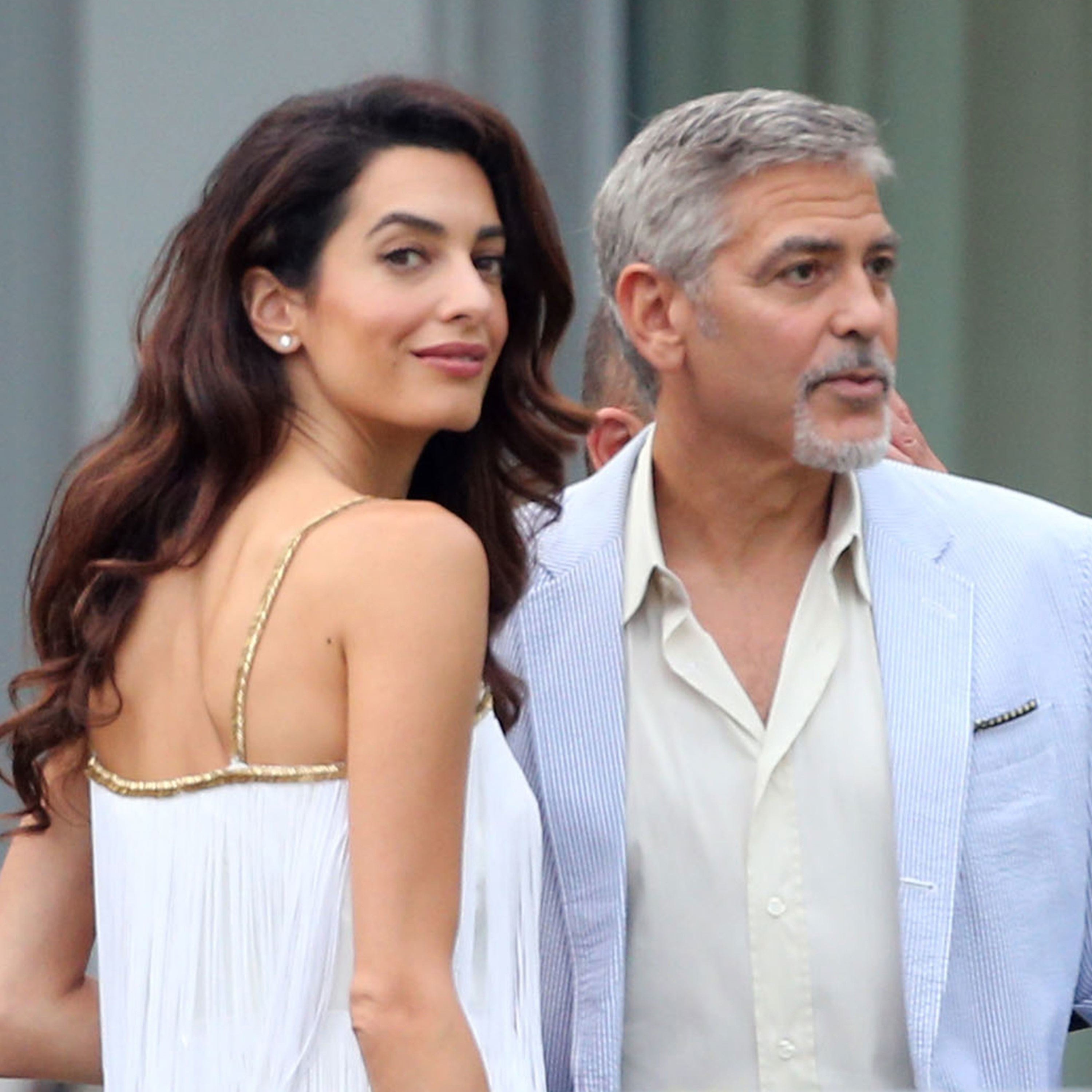 Cameron Diaz and Benji Madden got married after only 8 months of dating! The couple is still together and going strong but prefer to keep their relationship more low-key (maybe an occasional sweet Insta pic or two.) 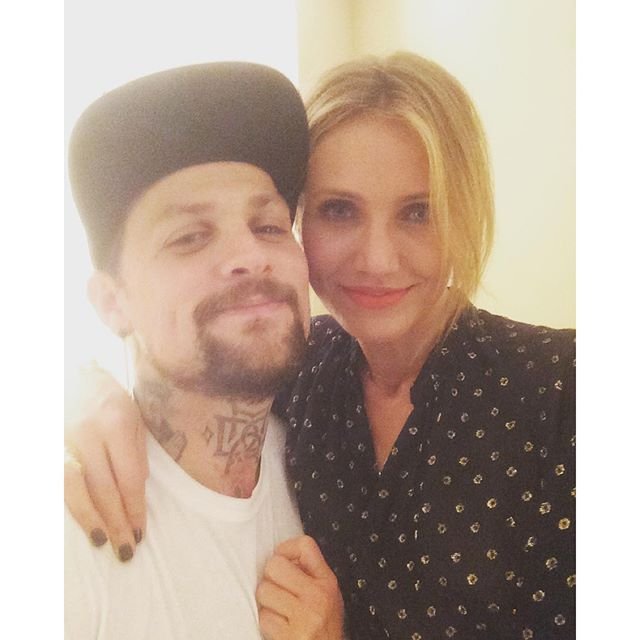